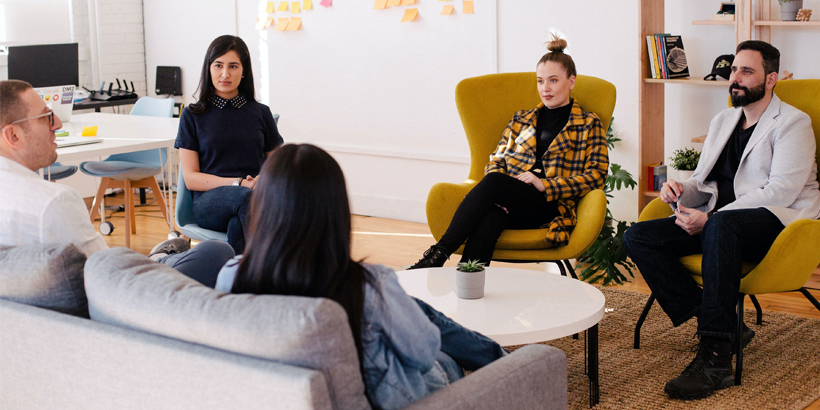 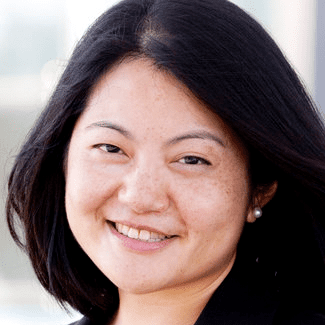 I know, it’s a strange thing to talk about. And yet, silence is exactly that. It’s what remains unspoken, unsaid, undiscussed—often until it is too late. At worst, silence is what perpetuates mistakes, enables abuse, and all that we wouldn’t wish on others—or ourselves. It’s the missing piece.

I’ve been working with leaders for more than a decade to build skills in negotiation, having difficult conversations, and giving feedback. Despite solid theory and practice from my colleagues at the Harvard Negotiation Project, there have been mixed results. Some people still don’t negotiate. Some people still avoid the difficult conversations. Some managers still don’t give the feedback regardless of how much they know they should. Why is that? Silence.

We’ve all learned when and where it benefits us to be silent.

When it’s to our benefit to be compliant, to not “rock the boat”, to avoid backlash or someone else’s reactions, we’ve learned silence from the times we were literally told to “shut up” and from the times that their disapproving looks told us we crossed a line. And yet, staying silent also means our ideas, perspectives, creativity, and expertise are missing from the world. Silence gets in the way of collaboration, innovation, developing talent, and building healthy relationships.

We each know what is appropriate to talk about—and not talk about—on our teams, in our communities, and in our families. And by continuing to be silent, we reinforce that those are, in fact, the norms. So, let’s ask ourselves—what messages are we sending to others about whose opinions matter, how things work around here, and which risks are worth taking? And are those, in fact, the messages we intend and aspire to send?

So many leaders say they want to build a “speak up culture” where people speak freely and where together, we can get to the best ideas and outcomes. Others say “I’m always here for you. You can come to me with anything.” How we show up when someone takes the risk to speak up, to disagree, or to seek help, matters. Why would we go through the motions of sharing our thoughts if we knew that they wouldn’t be received, and in fact, might make things worse?

As leaders, we need to reckon with the role silence plays in our own lives and to ask ourselves:

If you want to encourage healthy debate, do you start encouraging people to say, “I see it differently…” and appreciate them when they do so?

To reap the benefits that collaboration, innovation, and fully unleashed talent promise us, we each have to ask and answer:

About the author – Elaine Lin Hering

Elaine has worked on six continents and with a wide range of clients in corporate, government, and nonprofit organizations where she has diagnosed challenges and built management capacity in negotiation, influence, and conflict management skills. She has trained political officials, union leaders, instructors at military academies, and educated leaders at Fortune 500 companies including American Express, Capital One, Google, Merck, Nike, Shell, Pixar, the Red Cross, and Workday. Known for her cross-cultural fluency and ability to educate across power and difference, Elaine has worked with coal miners at BHP Billiton, micro-finance organizers in East Africa, mental health professionals in China, and been a speaker at multiple conferences ranging from the World Business Dialogue in Germany to the Auschwitz Institute on Peace and Reconciliation. She currently coaches women and minorities navigating executive leadership in majority white spaces. She has facilitated executive education programs at Harvard, Dartmouth, UC Berkeley, UCLA and Tufts, as well as served as the Advanced Training Director for the Harvard Mediation Program. Prior to joining the faculty at Harvard, Elaine taught negotiation and mediation at Monash Law School in Melbourne, Australia and was a Senior Consultant for Conflict Management Australasia, helping them expand their practice in the region. She is the author of the forthcoming book Unlearning Silence.